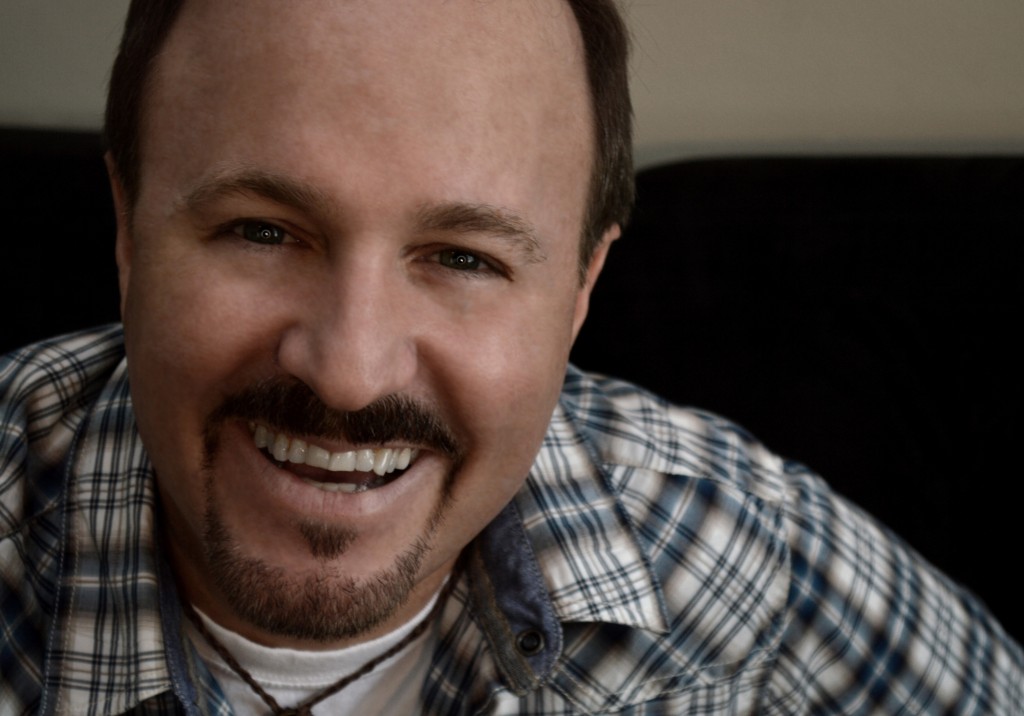 Brent Gambrell is the president of Brent Gambrell Ministries, a non-profit ministry based in Nashville, TN.  Since 1990, Brent has been traveling full-time, ministering to students, singles groups, and churches around the world.

At one time, Brent lived a life of self-indulgence. He consumed drugs and alcohol and loved the party scene. His sinful lifestyle made way for him to manage a stripper service that covered the state of Florida. (We’re not talking wallpaper… people were taking off their clothes!) But the wealth and power could not buy Brent happiness. He came to the end of his “self” and turned to Christ, committing his life to serve Jesus.

Brent spent seven years on staff at a local church before traveling with a professional Christian comedy/drama team for many years. Brent is humbled by the opportunities God gives to allow him to speak to thousands of people each year around the world.

Brent’s passion for Christ and the message of the Gospel intensifies with each passing day on this remarkable journey.

Brent’s life is a testimony of what God can do in a life that is surrendered.  It is in our weakness that He is strong.  Embracing this truth, Brent travels the country telling people about the transforming truths of the Bible. He believes when people are taught the acceptance of Christ, their identity and freedom in Him, they respond by following Jesus, not simply out of duty but out of pure joy. His philosophy -People will never change their behavior until they change their minds first. 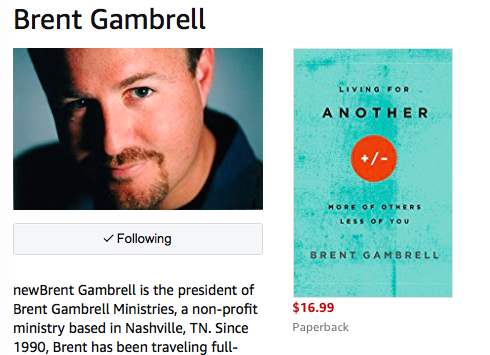 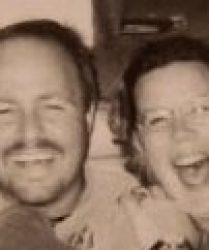 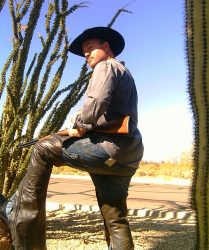 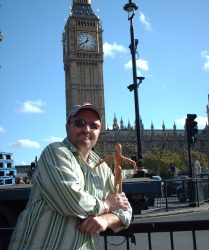 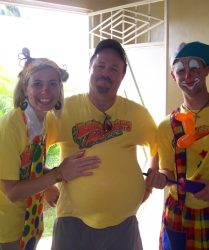 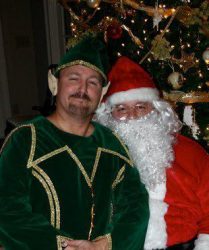 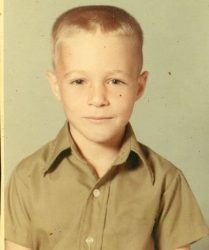 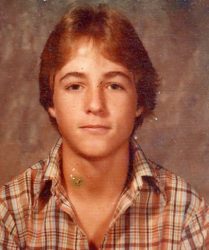 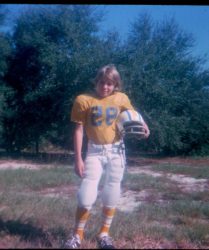 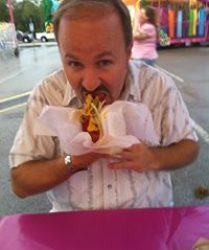 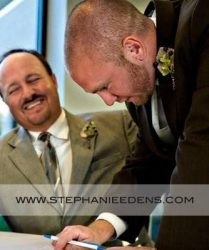 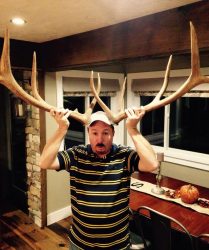 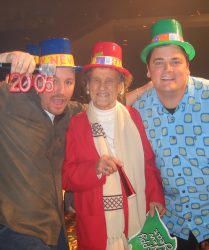 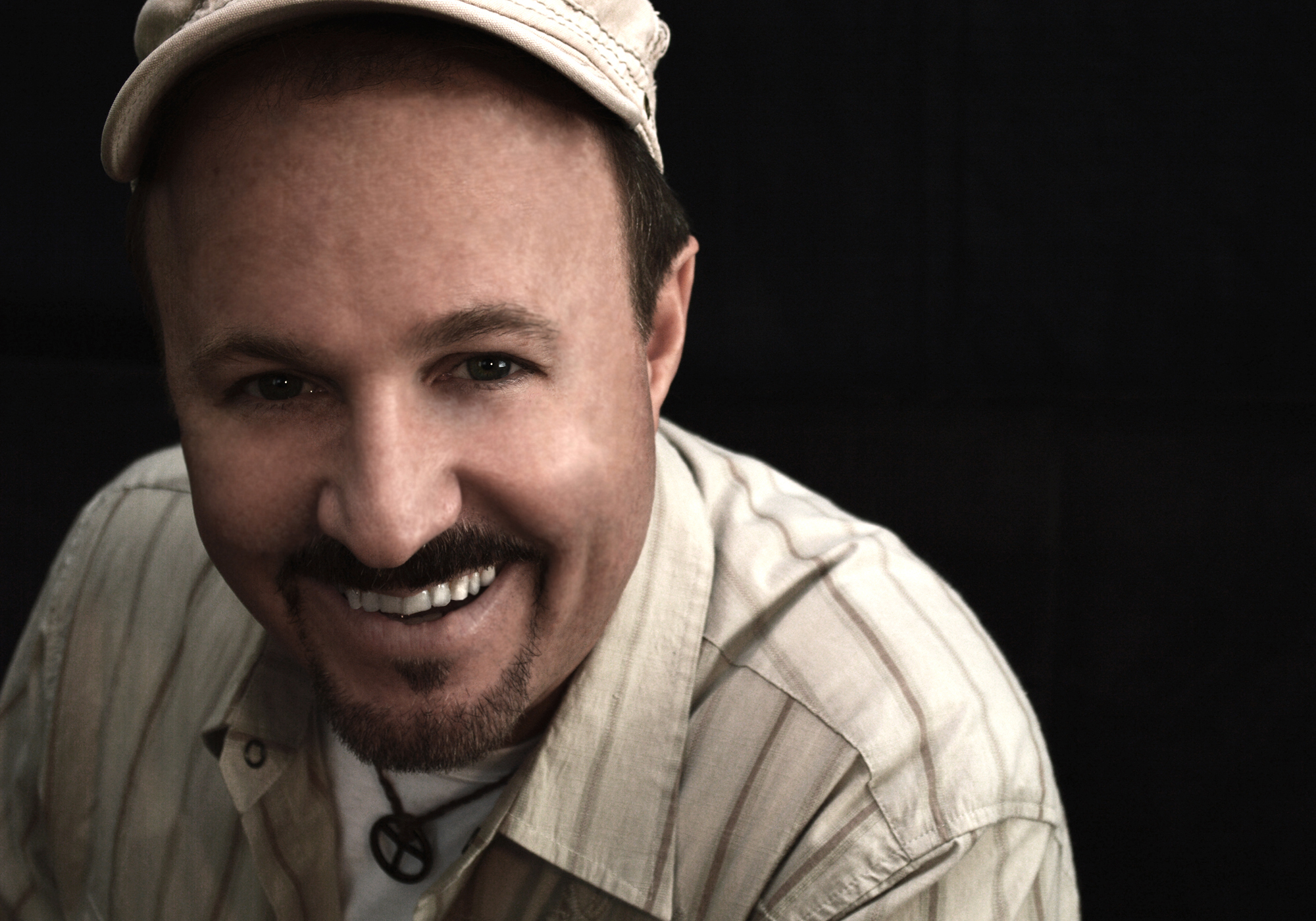 Give HOPE today by giving